Members of the Trump administration have raised the specter of a Muslim registry and instituted an immigration ban against people from Muslim majority countries, citing the unconstitutional incarceration of Japanese Americans during World War II as precedent for its actions. Social Action Media  As our opening film this fall, ADFS will present the powerful 2017 documentary And Then They Came for Us — a film that demonstrates that the registration and incarceration of Japanese Americans was one of the worst violations of constitutional rights in American history, and features survivors of that experience who are speaking out today. 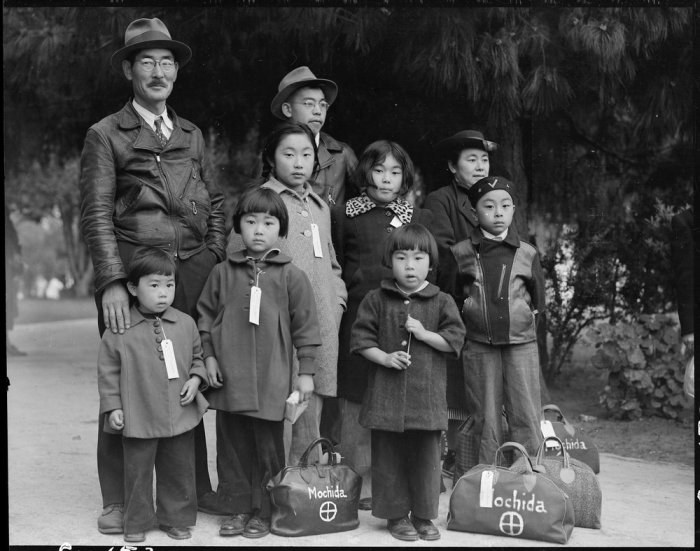 Featuring interviews with George Takei and others who were incarcerated, as well as stunning photos by Dorothea Lange, Ansel Adams, and others, And Then They Came For Us documents the damage Executive Order 9066 inflicted on American citizens and others legally residing in the U.S. Particularly in our current political climate, And Then They Came for Us is a relevant, powerful and moving film you won’t soon forget.