Mind/Game intimately chronicles the struggle with depression and bipolar disease experienced by star basketball player, Chamique Holdsclaw. She was hailed as the “female Michael Jordan” and seemed destined for a spectacular professional career as a 3-time NCAA champion and number one draft pick in the WNBA. 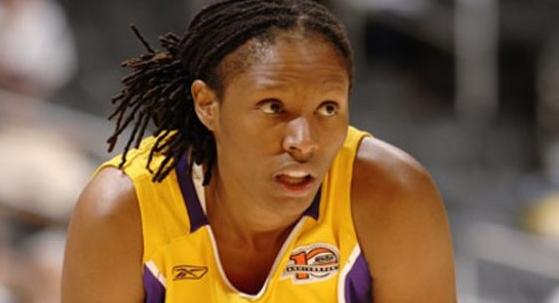 When her long-suppressed battle with mental disorders became apparent and began to affect her playing, she decided to go public with her condition, and in the process became a mental health advocate. She went on to face dramatic, unexpected challenges to her own recovery.

Mind/Game, produced by Rick Goldsmith and narrated by Glenn Close, tells her powerful story of courage, struggle, and redemption. Goldsmith will speak about the film at the Piedmont screening.

As unique as Chamique’s journey is, it reflects the challenges faced by millions of individuals and families who are dealing with similar issues. The Appreciating Diversity Film Series presents this important documentary that explores the intersection of athletic stardom and mental health.

FREE screenings in both Piedmont and Oakland: